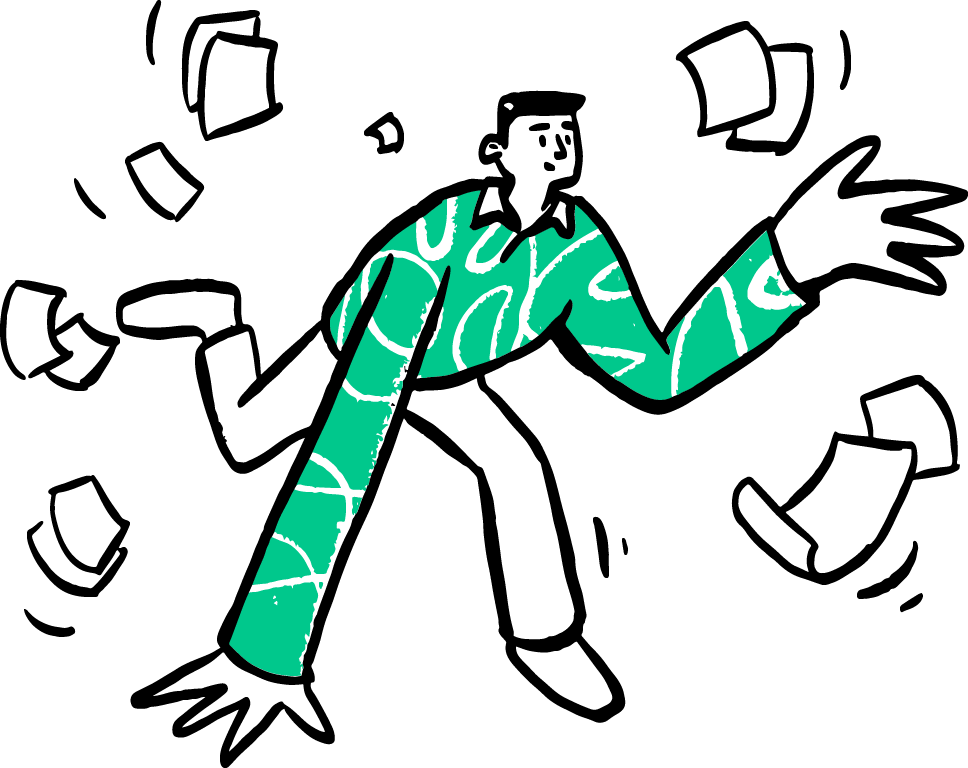 Just when we thought we had a good lay of the land with software publishers in Legal Automation, we became very impressed with a new start up in San Francisco called Agreemint (www.agreemint.com). Agreemint is framing the problem conversation entirely - and with a very convincing story and results. And we must admit we are swayed with the approach.
‍
Agreemint is challenging the market to rethink how business stakeholders send a document for signature.
‍
It is wildly expected that most businesses are pressed to sell more, each quarter.  And do so in a very customer friendly way (with proof in the rising spend in Customer Success budgets), but sales teams are lacking in additional resource spend in Legal help or Operational help for these closes.
‍
Therein lies the mismatch.  And technology can help here.
‍
In modern day business, people tend to negotiate things with some level of heirachy.  Very few items of negotiation are just plain yes or no.  They generally have weight to them, or additional context.  For example, some are ‘no go’ and some tradable for something else.  This goes for internal negotiation and external.
‍
In an Agreemint document format, users are presented an intuitive and friendly interface that allows them to set additional context or weight to a redlined item.     Those weights are captured through a clever drag and drop interface within the document.  And when users drag drop items by priority, Agreemint is able to catalog those patterns for future intelligence and historically aided suggestions.
‍
The result is less time stuck in redline limbo and faster close times.
‍
Users seem to love it as well, with less friction in the entire close process.
‍
Agreemint has a whole slew of usefull features including Smart Forms for which make the contract nearly self reporting in a CRM when signed.   Another huge time saver.
‍
More can be reviewed on their website www.agreemint.com
‍
They have our vote and a company we can recommend to our users 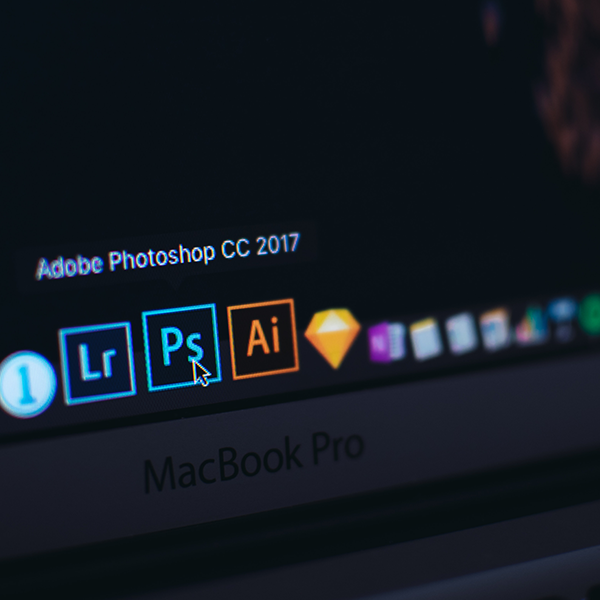 Adobe isn’t playing around with their latest in Creative Cloud from what was learned at the Adobe Max this month in Los Angeles.

The big updates include major advancements in Adobe After Effects, Adobe Premiere, Photoshop, Lightroom, Audition and Bridge.
‍
One of the biggest features of the year included Adobe After Effects Content-Aware Fill feature, and we expect the new updates to expand the accuracy and performance of this ground breaking feature for video editors.
‍
Rulers and Guides was a very nice advancement in Adobe Premiere over 2019, which allows for easier  placement of objects, title, and general harmonious balance in a video render.
‍
We also expect major advancements in Adobe Illustrator, with particular new support of IPAD, mirroring all the same features as in a  desktop version.
‍
Adobe Fresco, previously called Project Gemini, would have new advancements as well.   In particular for a new set of users that want the feel and simplicity of regular style painting and drawing without using a bezier tool, native in Adobe Illustrator. 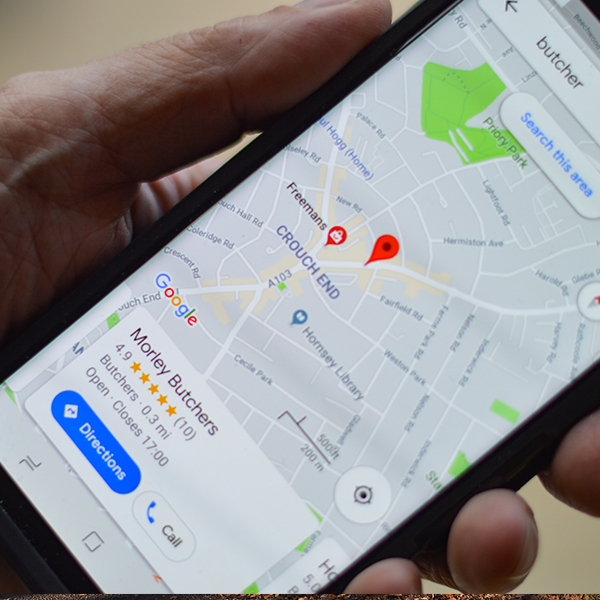 Google Maps feature we have waited for is now on Android

Announced in Goolge IO back in May, Google maps incognito mode finally hit testing in early October 2019, when Google announced server private features.  Incognito mode on Google maps is a welcome privacy enhanced edition, allowing a user to untie some of their own Google Maps activity (primarily your whereabouts) from their own Google accounts.  And now the feature is finally (after long pestering by Google Map users) on Android devices in Nov 2019.
However, there are some important features that would be disabled by turning on your incognito mode, like Location History, your places, location sharing, contributions, or offline maps.
Here at SVELT we think this is a welcome addition, epecially with growing concern of users privacy in todays internet.

Thank you! Your submission has been received!
Oops! Something went wrong while submitting the form.